It's only that much I can handle...

I have always loved humans, I have always believed that they are good, I have always felt like each meeting is some sort of magic. But lately I don't understand what the fuck is wrong with people and I don't know if I can still believe in all I used to believe in.
These past few years I was so disappointed I feel like I've reached a point of non return : whether I will achieve some higher level of comprehension or I will burst in million pieces.

I'm not speaking about all the violence and despair in the world, because it's the whole other subject ; but it's more on the every day basis, the things that became kind of "normal". It's what I see constantly, repeating over and over again, in my life of course but I'm pretty sure in any other person's life, too :

Boys who seduce knowing that they are not available emotionally but still they play with you. Guys who have girlfriends but flirt until you believe that maybe there is something more and when they feel you are in their pocket they explain they can't leave their girlfriends. Men who showing a lot of affection towards you spending a lot of time with you, hugging, kissing on the cheeks, taking your hand, saying how amazing you are while their wives are waiting for them at home. It might sound like a bomb but from the moment where feelings are involved and there is a constant eye contact, touching, talking, meeting etc... every girl secretly hopes the guy will leave his wife/girlfriend and be with her, or get the therapy and treat his emotional unavailability for that matter.
I wonder what their mirrors are saying back to them ? "Oh you are wonderful, you got her, she felt for you, you are the best, you still are in a good shape..."
It's like you using my light and strength just for your benefit, but I stay with broken heart and empty, and even if it will heal later the scars will remain forever.

Women who are ready to betray your friendship for men, money or their career. Girlfriends who cut you from their life because of a misunderstanding or because they feel like they want to get a space from you. Friends who think it is normal to use you for your skills, even those with whom you've been friends for years, they feel it's alright if they use you and if you say no they are done with you and you became the enemy. Women who trying to break you down only to show they are better than you.
Aren't we suppose to support each other ? Wouldn't it be better if there was as some sort of a silent treatment between us and we would be the great allies ?

I feel like I'm drowning in the deep dark lake of broken illusions. I try to see the best in people and in situations but even for me sometimes it's just too much. I loose the hope and all I want now is being far away from this world, being a hermit living in rainy forest with wild animals all around.
I know I will have my spirit back but for the moment I feel the hole in my chest growing wider and the tears won't make the pain go away as before.
Why can't we be good and kind to one another ? We are not meant to live as loners (even though right know I understand why some people do), we are stronger together, if we support each other and cherish our relationships it will always make us grow and blossom...

A friend of mine told me that I take everything too personally, that I should just take what I want when I want it and if it doesn't work to turn the page, I wish it could be that simple ! The problem is I always think that there is my part of responsibility and if I got something in my life it means that somehow I deserve it, but maybe I got a wrong picture... Maybe some people are just bad (or at least bad for me), and it's not any of my fault. 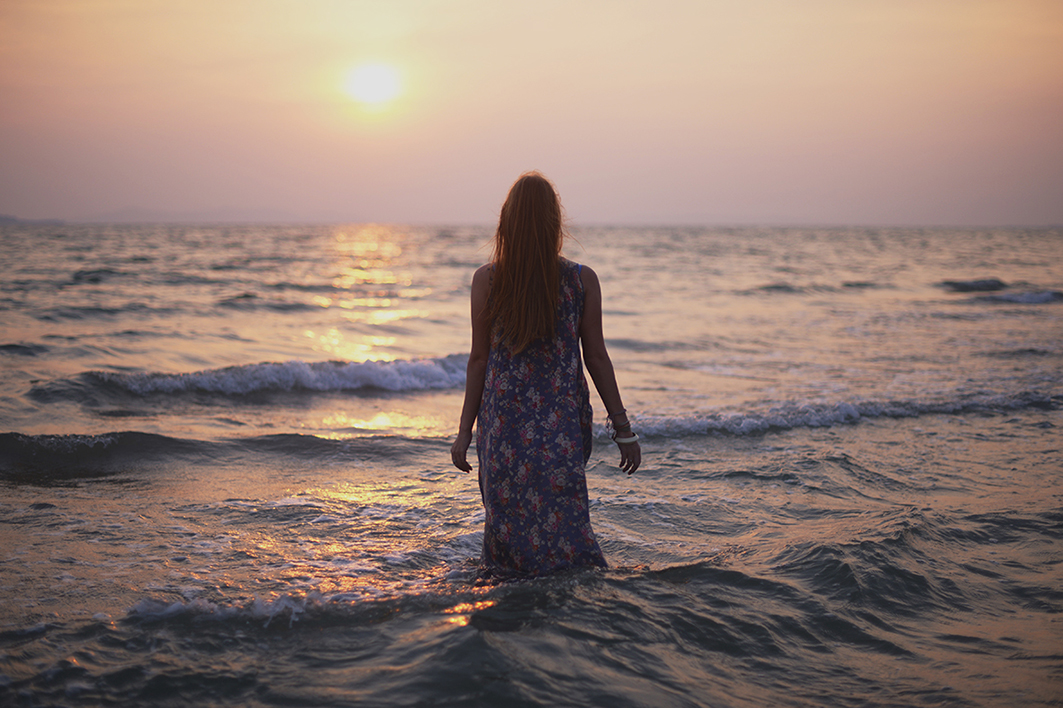 Posted by Anna Rakhvalova at 12:50 PM